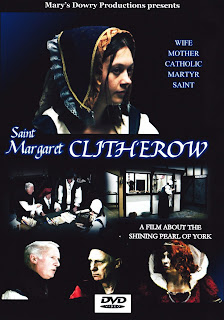 
All films are available on DVD and can be shipped worldwide.
If you buy through our online shop you can change the currency to Euro, US dollar, Australian dollar or Canadian dollar.  We can post to all countries.  The films are in English with no subtitles.
DVDS from MARY'S DOWRY PRODUCTIONS