St. Henry Morse, the priest of the plague - a film new about an English Martyr 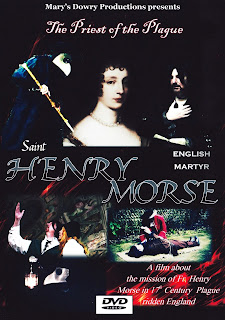