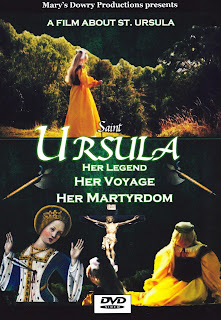 St. Ursula
A beautiful Catholic princess goes on a holy voyage of discovery, devotion and faith from England to the continent, like one of the first Apostles, Ursula became a bright light in history showing the devotion, Catholic spirituality, character and friendship of the people of her time.  Step back into the 4th century and be inspired.

In 2007 Mary’s Dowry productions created a new form of film media to present the lives of the saints. Mary’s Dowry Productions recreates stunning silent visuals, informative, devotional narration, and original contemplative music that touches your spirit to draw you into a spiritual encounter with the saint. Watch with your spiritual eye, listen with your spiritual ear. Our films seek to offer a window into the lives of our saints. Using your spiritual senses we invite you to shut out the world, sit prayerfully and peacefully and go on a journey of faith, history and prayer with this inspiring Romano-British princess.

Length and Format:
The film runs for 27 minutes and is available on Region Free DVD worldwide.
www.marysdowryproductions.org 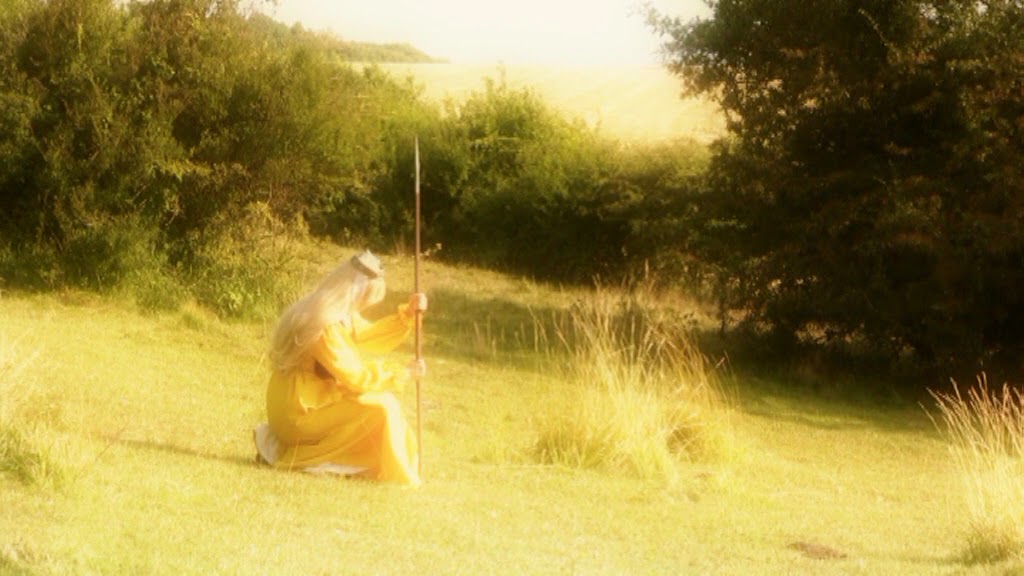