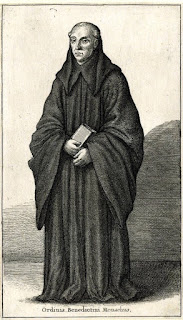 "I wish to ask you and the other magistrates one more thing. These twelve men, who have to give a verdict in this case are ignorant persons, unable to discern or judge the difference between the priesthood and treason. You strive to do an impossible thing when you wish to make it appear that to be a priest is to be a traitor.

That would make Christ Himself a traitor, and all His Apostles; Saint Augustine also, the Apostle of England, and all the priests and bishops who have succeeded him to this day would also be esteemed traitors, and you would condemn them if they were brought before you.

I therefore say that it is impossible that being a priest should make one a traitor. A priest as such, and in regard to his office as priest, which is sacred and holy, cannot be a traitor. But if a priest commit treason, I am not so ignorant as not to know that the man is a traitor, but not by reason of his being a priest or in consequence of exercising his priestly office.

However, as these (the jury) are simple and ignorant men, I humbly beg the members of the court to decide the case in their stead, so that these poor men may not be responsible for our blood."

- At his trial, (martyred at Tyburn, England, 10th December 1610 for being a Catholic priest) 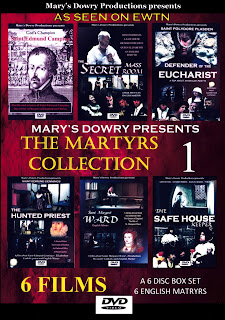