St. Francis of Assisi, his life and spirituality on DVD 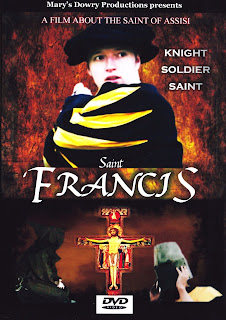